Food/Health Way of consumption
The aim of the SILO locavore restaurant: take food back to the pre-industrial era. Between making ingredients (flour, cream, bread...), bills by mail and removing intermediaries, the chef, Douglas McMaster wants to reduce his waste to zero. 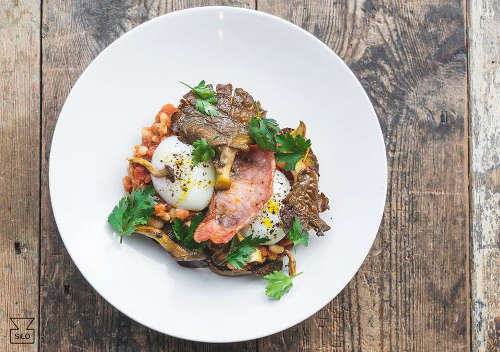 Having tested the SILO concept with the artist, Joost Bakker, in an ephemeral restaurant in Melbourne, the chef, Douglas McMaster has just launched his new restaurant/coffee house/bakery in Brighton, UK. This English chef has decided to take cooking back to the pre-industrial era, whilst reducing waste production as much as possible. For this, the SILO organisation is designed from start to finish "with the bin in mind", as the restaurant site notes. To avoid generating waste, several levers are actioned.

Products cultivated and transformed in the restaurant

It is all then cooked and used to make anything from bread, pastries and cakes to dishes served on the menu. Douglas McMaster also wanted to update certain culinary traditions and customs by choosing to season his dishes with seaweed or by only using full-fat milk.

Produce that cannot be produced on-site is directly purchased from local producers, conscious of the ecological impact of their production. To reduce transportation and avoid food waste, the English chef buys a whole animal from his supplier, and groups his purchases. In addition, SILO favours the use of long-term reusable recipients for transporting goods and also within their walls.  From plates to glasses and furniture, everything is chosen to minimise the ecological impact and waste.

More globally, all organic waste is reduced to compost, which is then put back onto the cultivated fields. The building's water, a major ecological factor, is filtered by reverse osmosis, a system that filters it. As for the customers, they won't have to wait to find the bill on the table at the end of their diner, it is sent by email. 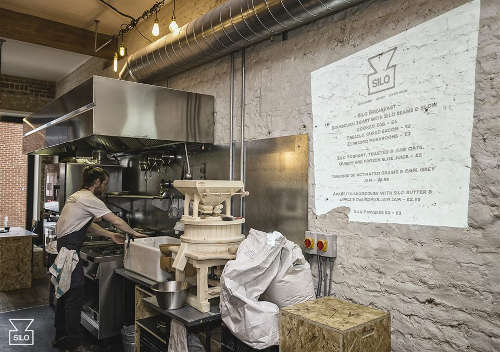 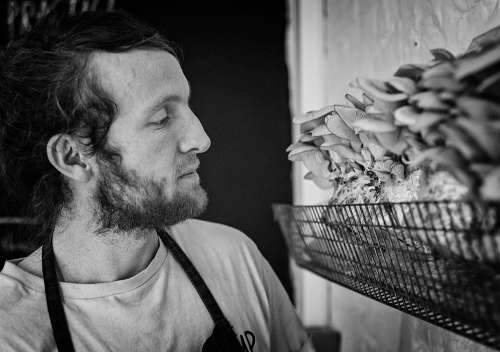 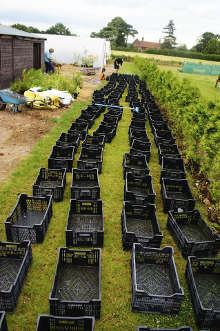 Derbyshire’s budget supermarket shoppers will have another store to choose from soon. According to the Derby Telegraph, German retail giant Aldi is planning to open a store at a new retail park situated just twenty minutes’ drive from Derby city centre.

Wouldn't it be nice if your dry-cleaner could show up at your door, collect your dry-cleaning then deliver it back once ready? Well, thanks to Johnsons Cleaners, its now possible.

Testimony to the Gap Group's P.A.C.E programme to improve the status of women, the film "One Stitch Closer" will be released for International Women's Day. In parallel, a limited-edition t-shirt will be sold, in partnership with Care.

Created by the company, Momentum Machine, the Burgerbot is a machine that can make 360 burgers per hour. From cooking to assembly, the machine doesn't need human intervention and could put thousands of people out of work.